Welcome to The Embassy Tour

What is an Embassy to begin with?

According to the State department web site, ” An embassy or consulate represents a sovereign state. International rules do not allow representatives of the host country to enter an embassy without permission –even to put out a fire — and designate an attack on an embassy as an attack on the country it represents.

Did you know that 174 foreign embassies are located in our Nation’s Capital, that’s right. Brussels is only city in the world who can count more embassies then Washington, D.C.,  over 180. In addition to the embassies, many countries have additional buildings such as “ambassador’s residencies” where the ambassador’s reside, or “trade buildings”, which can be a different section of the embassy strictly dealing with trade between their country and the host country and other related buildings. Most of the embassies in Washington, D.C. are spread on the Northwest section of the city on some very nice and pricey neighborhoods, especially those that are in and around “Kalorama”and  “Embassy Row”. More then 70 embassies and many “Ambassador’s residencies” are located in and around these two neighborhoods. The “Embassy Row” is about a mile strip that stretches  on Massachusetts Ave NW, starting around  Wisconsin Ave NW to the DuPont Circle. Most of the buildings on both sides of the avenue are Embassies or related buildings. Our National Cathedral stands 301′ tall on the highest point of the city where Wisconsin and Mass Avenues meet on the northwest quadrant. Neo-Gothic design built between 1907 and 1990 it’s the 6th largest in the world, the second in the United States, a breathtaking structure inside and out. A place where “The Embassy Tour” begin. You can visit the National Cathedral every day. To get inside of the building you must pay a fee, except Sundays (Free). It was always free until the 2011 Virginia Earthquake. The cathedral, which had no earthquake insurance was essentially leaderless and struggled to cope with the cost of the damage.Washington National Cathedral closed from August 24 to November 7, 2011, as $2 million was spent to stabilize the structure and remove damaged or loose stone.Safety netting was erected throughout the nave to protect visitors from any debris that might fall from above.The cathedral reopened for the consecration and installation of Mariann Bude as the ninth Bishop of Washington on November 12, 2011. At that time, estimates of the cost of the damage were about $25 million. There is so much to say about this “magical structure”, but we got to leave it here and continue some other time because we are going to continue the “embassy Tour”, right:)? 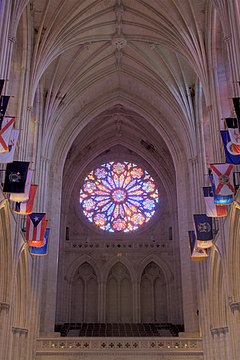 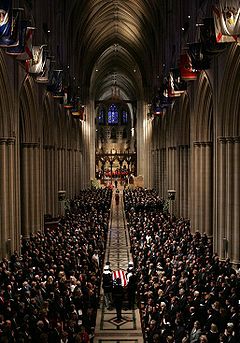 The 2004 state funeral of the 40th President, Ronald Reagan

OK then, off we GO. We are rolling down the Hill on Mass Ave and as we pass the Cathedral and three private schools related to the Cathedral, another beautiful Greek eastern orthodox Church appears on the left. Down you go and the first building on the left is Iraqi’s Embassy, not an impressive building by any means considering the location. Then the next building on Mass Ave and 34th st is going to be the Norwegian Embassy and Ambassador’s residence with the statue of the Crown Princess Martha in front of the building. Behind the Norwegian Embassy on 34th is the Embassy of Azerbaijan, one of the former Soviet states who became a Country after Soviet Union went out of business. Then, we are going to see the Vatican city Embassy (known as The Apostolic Nunciature of the Holy See to the United States is the diplomatic mission of the Holy See  to the USA., next to the Finish Embassy, on front, the other side of the Mass Ave, you will see the Vice President’s official house, known as the Naval Observatory, British Ambassador’s residence with the statue of Winston Churchill in front, one of the most impressive buildings on Embassy Row, New Zealand, Bolivia, Brazil, South Africa with the Statue of Nelson Mandela in front, former Embassy  of Iran, Italian Embassy, Polish Ambassador’s residence, Danish Embassy facing Hillary Clinton’s house, Belize, Turkey, Oman, South Korea, Japan, Venezuela, Cameron, Pakistan,  Ivory coast, Malawi, Croatia, Luxembourg, Estonia,  Romania, Egypt, Greek, India, Indonesia and many more embassies, Clubs and  private residencies.

Considered Washington’s premier residential address in the late 19th and early 20th centuries, Massachusetts Avenue became known for its numerous mansions housing the city’s social and political elites. The segment between Scott Circle and Sheridan Circle gained the nickname “Millionaire’s Row”. The Great Depression caused many to sell their homes. The expansive old estates proved well-suited for use as embassies, and also as lodges of social clubs, giving Embassy Row its present name and identity. 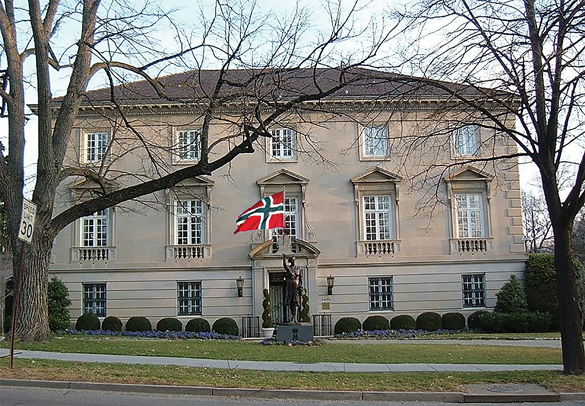 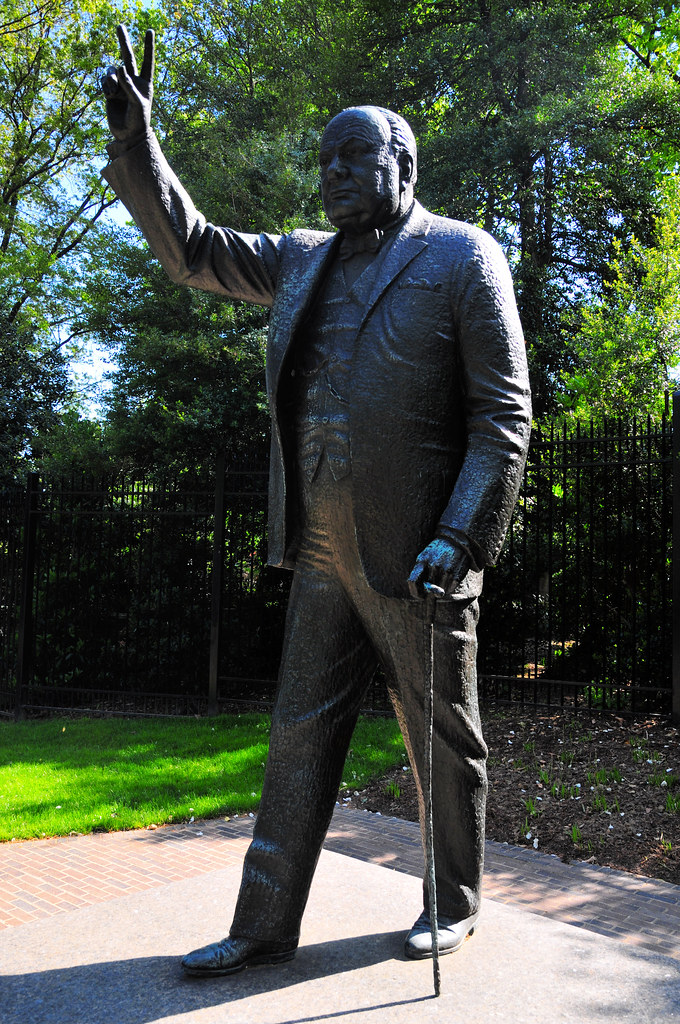